Time to Know and Love

Your Trusted Source for Irvington Living

Growing up in the Irvington area, in a successful family-owned real estate company, allowed me the privilege of truly loving the community and learning the business.  Let me help you with your real estate needs in the community I know and Love, 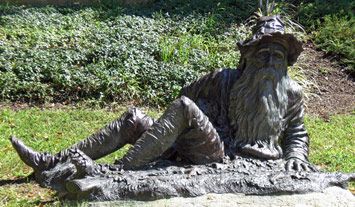 Irvington, sometimes known as Irvington-on-Hudson, is an affluent suburban village in the town of Greenburgh in Westchester County, New York, United States. It is located on the eastern bank of the Hudson River, 20 miles north of midtown Manhattan in New York City, and is served by a station stop on the Metro-North Hudson Line. To the north of Irvington is the village of Tarrytown, to the south the village of Dobbs Ferry, and to the east unincorporated parts of Greenburgh, including East Irvington. Irvington includes within its boundaries the community of Ardsley-on-Hudson, which has its own ZIP code and Metro-North station, but which should not be confused with the nearby village of Ardsley, New York.